Well hello friends & not yet friends,

I have a few thoughts I wanted to share today and I'm going to boldly start out by saying: The Little Sisters of Purification deserve to be remembered! I created a wallpaper you can download for free below. I truly hope you all like it! When I first really learned about the Warhammer universe in 2010, I remember really loving the dark grim setting, which isn't a surprise to anyone who knows me irl - I absolutely love Berserk. So Warhammer was an easy sell. My only problem from the very get go was the lack of women within the Warhammer universe and I just couldn't understand why women were entirely excluded from space marines all together. When I would talk to people within the community about female space marines most just shrugged and moved on. It wasn't the hot topic it has become now. So you could imagine the excitement I felt when I was shown this small article about the Little Sisters of Purification that was from 1988. I mean, just look at this!

I really do hope GW works women and non-binary folks into the space marine chapters going forward. Thank you 28 mag for giving me an excuse to work on this little piece of art. I hope you all enjoy this wallpaper! It was a fun project to work on!

Below I also created a little wiki section for the Little Sisters of Purification and just for fun I made it look like everyone's favorite Warhammer wiki. Maybe one day we will see them on there officially—I can dream at least.

I created two different elements to use in the wiki section, a shoulder pad heraldry icon and an illustration of the Little Sisters of Purification in their power armour!

The Little Sisters of Purification #warhammer40k

Now lets get into the WIKICANUM! I am hoping to have a finished painted mini to add to this wiki page soon, so please keep posted for that! I was thinking of maybe getting it based on a classic green base as well but we will see! I will update this post once it is added and share on my social media, so please follow me for updates! IG / Twitter / FB

A big thank you to Trysanna at forgeofsouls.com for painting me up a Little Sisters of Purification mini and she even included a classic green base. I love this mini so very much! Please go check her stuff out over on her website and on her IG.

The Little Sisters of Purification are a loyalist Space Marine Chapter of the Imperium. The chapter's insignia is a mailed fist upholding a short sword, superimposed on the circle and cross of femininity. Armor is black with white insignia. The Chapter's motto is "Castitas, Humilitas, et Honor" (Chastity, Humility and Honor.) There are no differences in external armor design. All Marines wear full armor, including helmets.

The Little Sisters of Purification are one of several female Chapters of the Imperium. They trace their lineage back to the dawn of the Empire. The whole chapter is steeped in ancient ritual, though not to the extent of the Adepta Sororitas; members adopt new names and swear vows of chastity and obedience to the Emperor, but they are primarily Space Marines not priestesses.

Heya! I’m Fabalah, an artist who’s into space, the occult, and cute things! If you want to support my designs you can do so here. Now with all that out of the way let’s dive right into the comment section! Thanks for all your feedback and support!

It didn’t stop being magick just because you found out how it was done.

Number of items in cart: 0

I wanted to share this #rainbowwarriors40k wallpaper I created while ago now; 2013. With their blue power armour & multi-coloured helmets, what isn’t there to love? They are a different Ultramarine successor, I imagine them to have a badass Asgard theme! https://t.co/oT0Qmbq4SK https://t.co/lvUpmW0gaa
View on Twitter 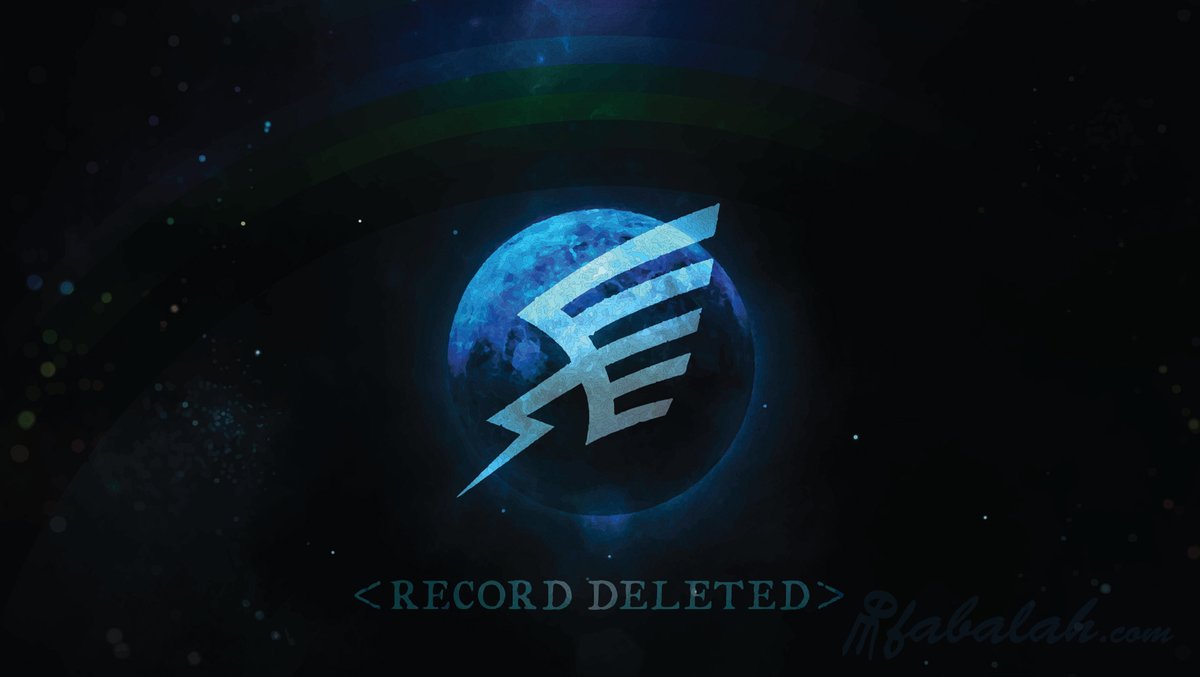 I remember being there when this happened, 2010 was my first BlizzCon. It was so great to see Xantia ask this question & so horribly soul crushing to hear the wave of boos wash over the crowd & then to be reinforced by the developers. https://t.co/wesTvA3eQX
View on Twitter
0
0